The Museum of Archaeology, which is the biggest one, hosts the collections of Archaic, Classical, Hellenistic and Roman Periods, Thrakia-Bithynia, Byzantium, İstanbul through the Ages, Troia and Anatolia through the Ages and the Neighbouring Cultures of Anatolia: Cyprus, Syria-Palestine. Meanwhile, in the Tiled Kiosk, outstanding tile and ceramic works belonging to the Turkish and Islamic art may be seen.

Istanbul Mosaic Museum was built on the northern section of the peristyle courtyard of the Great Palace of the Byzantine Empire, where mosaics used to decorate the pavement had been discovered partially in good condition. The Great Palace mosaics, reflecting a matchless master ship, are dated by specialists to 450-550 AD.

Museum of Turkish and Islamic Art

The Museum of Turkish and İslamic Arts cvontains turkish and İslamic Arts all together and is known as the last museum to open in the Otoman Period.The foundation of the museum was commissioned as a result of continuous steal of artworks from various trust bulidings, mosques, masjids, takas and sbrines from all over the country.

Some Private Museums and Fine Art Centers in Istanbul

Apart from seeing the main sights and attractions the vibrant Istanbul has to offer, here you can find a list of some private museums and fine art centers which will definitely help you stay engaged with the art and cultural life while getting the most out of your trip to Istanbul.

The Istanbul Museum of Modern Art

Istanbul Military Museum is dedicated to one thousand years of Turkish military history. It is one of the leading museums of its kind in the world. The museum initially opened in Saint Irene Church. Later in 1950, it was moved to the First Army Headquarters building in Cumhuriyet Caddesi,Harbiye, not far from Taksim Square in Istanbul.

The Sabancı University Sakıp Sabancı Museum is a private fine arts museum in Istanbul, Turkey, dedicated to calligraphic art, religious and state documents, as well as paintings of the Ottoman era.Anish Kapoor exhibition can be seen until 5th of January.

The Rahmi M. Koç Museum is a private industrial museum in Istanbul, Turkey dedicated to history of transport, industry and communications.Rahmi M. Koç, member of the wealthiest dynasty in Turkey and retired boss of the Koç Group, founded the museum in 1991, which was opened on December 13, 1994.

Inaugurated on 8 June 2005, Pera Museum is a private museum founded by Suna and İnan Kıraç Foundation with the aim of offering a broad range of high-quality culture and arts services. The Museum is located in the historic building of the former Hotel Bristol in Tepebaşı, renovated between 2003 and 2005 by restorer architect Sinan Genim, who preserved the façade of the building and transformed the interior into a modern and fully equipped museum. 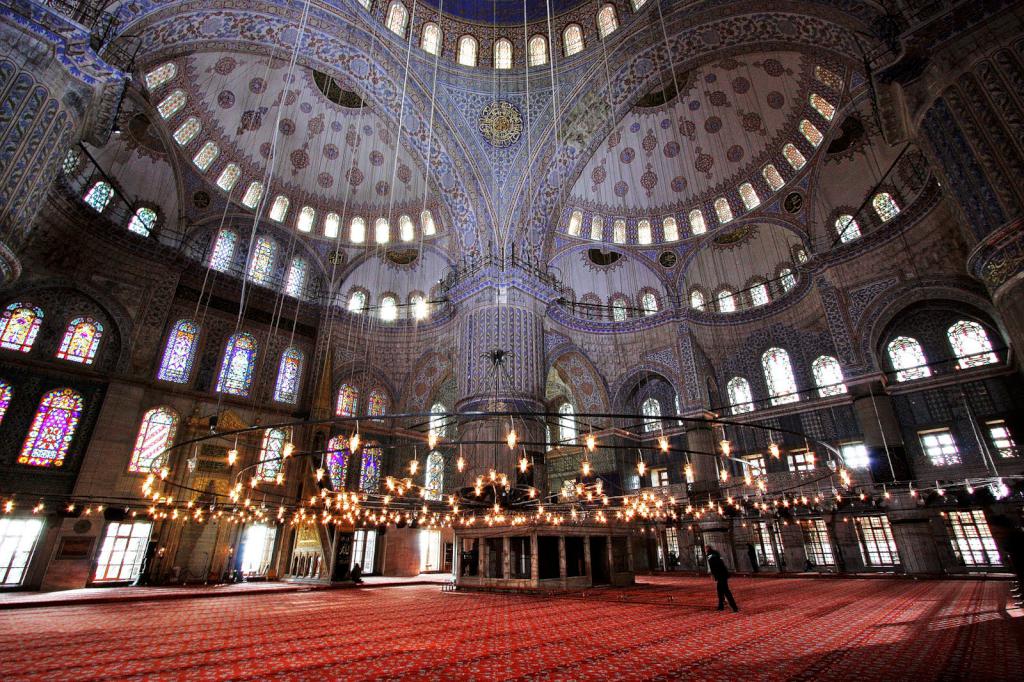 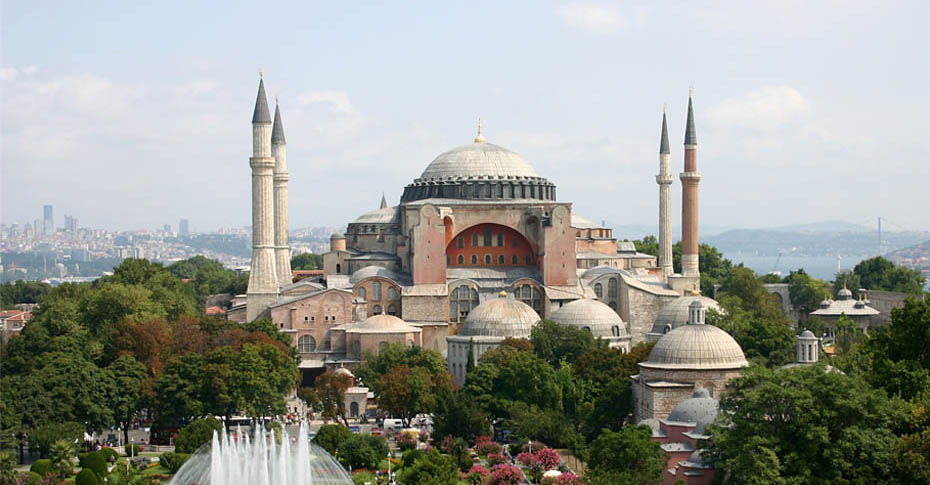 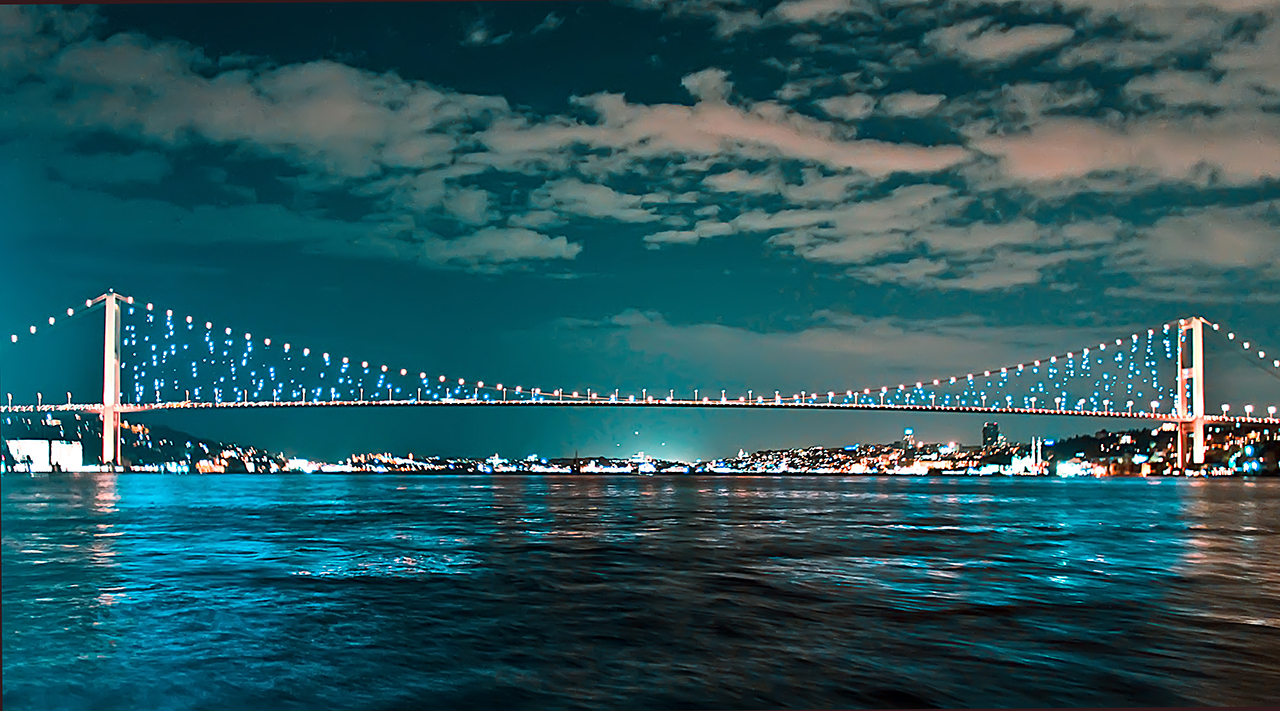 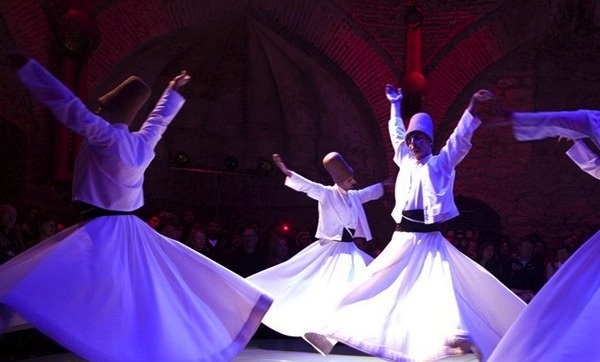